What Is the Interest Rate for Used Cars? – All the Factors that Affect Your Loan 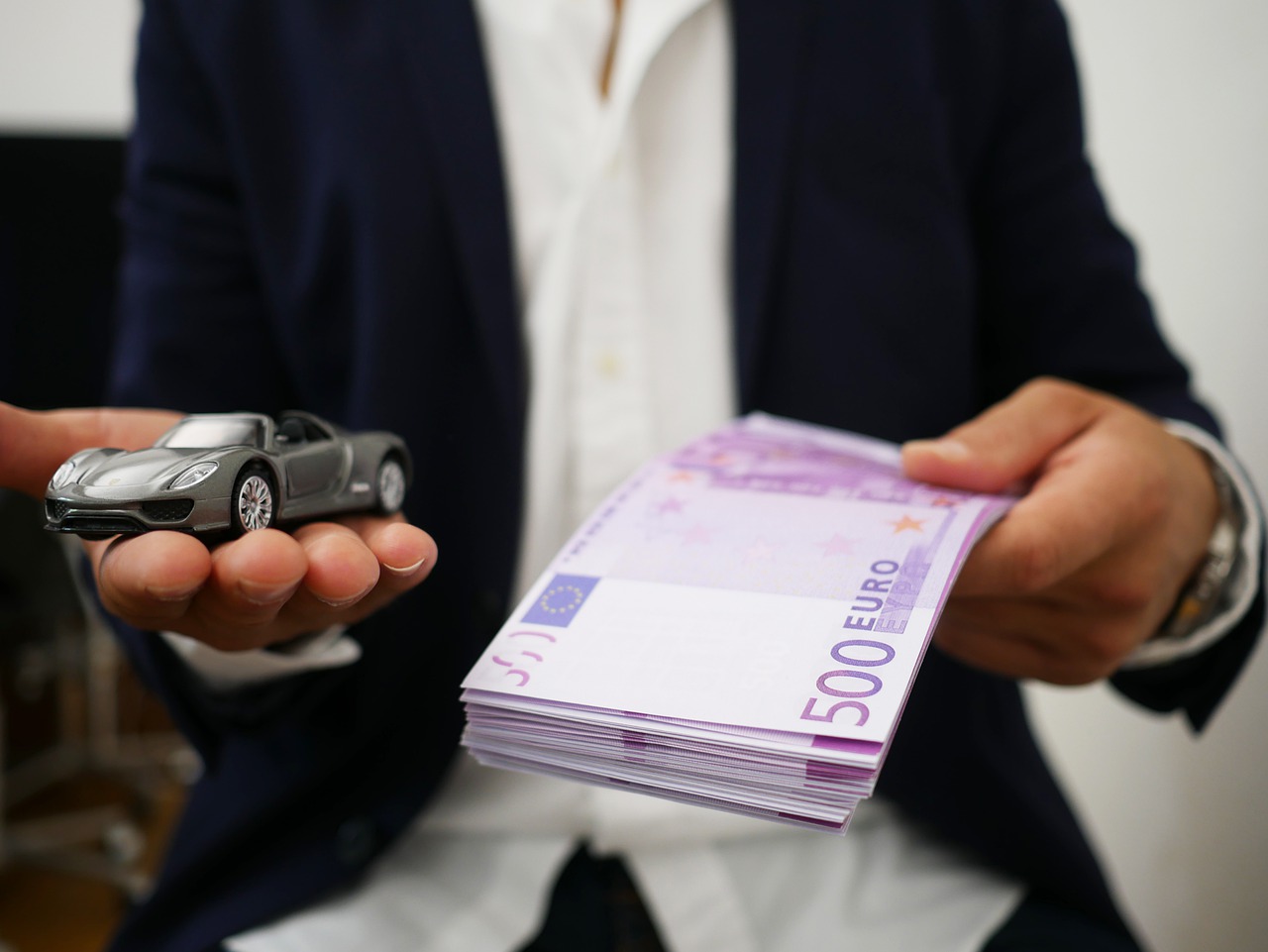 It’s easy to get confused while trying to figure out what is the interest rate for used cars. Different lenders advertise their products, making it difficult to understand which one to trust. Not only is it important to pick out a reliable lender, but it’s also crucial to know which factors affect the interest rate of your loan.

By having all the necessary information you’ll be able to compare the costs of new and used cars reasonably. So, what is the going interest rate on used cars? Let’s figure that out together!

Why are interest rates lower on new cars?

It’s a common fact that new cars depreciate the most within the first two years. The reduction in their value usually follows a certain logic, which makes it easier for lenders to predict their price after a couple of years.

It’s way more difficult to figure out the value of a used car after several years and, thus, lenders offer higher rates to compensate for unknown depreciation.

Since new cars have newer parts and tend to be in perfect condition, they are way less risky. Once again, their value is easier to determine.

Used cars, on the other hand, could break down anytime. Plus, they have higher mileage which reduces their value even more. In other words, used cars are a risky investment and that means higher interest rates for the lenders.

Manufacturers and lenders are on the same team

It sounds a bit stereotypical and isn’t always the case, but, generally, people with higher credit scores are more willing to invest in new cars. The higher your credit score, the lower the interest rate will be. It’s not the most rational thing, but it’s certainly one of the reasons why interest rates are lower for new cars.

What is the interest rate on used cars depending on the lender?

Before we talk about specific rates, let’s get one thing out of the way: interest rates will differ significantly depending on the specific company you go to. The numbers we’ll talk about are just a guide that will help you understand current interest rates on used cars.

When it comes to the banks, the lowest interest rate is probably somewhere around 2.5%, while the highest could even be around 25%. You should understand that banks pay a lot of attention to your credit score and if you have a good history with them, you’ll probably get a lower interest rate.

But certain banks still give a chance to those who have a bad banking history, but they make up for it with higher interest rates.

Credit unions generally offer lower interest rates compared to banks and can be more flexible, as well. On average, they can go as low as 2%, but that’s quite unlikely when we’re talking about used cars. Unfortunately, credit unions might not be available in your location as they tend to be less inclusive compared to banks.

If you’re willing to finance your car at a local dealership, then you have to discuss your case with them to come up with the rate. Dealerships tend to be more serious about your banking history and your credit scores. They might offer lower rates to compete with banks and credit unions, however, it might be harder to get approved for financing with them.

What is the going interest rate on used cars depending on the credit score?

The credit score is probably one of the most important factors when it comes to the interest rate. If you want to understand what is the finance rate for used cars, you need to look at your banking history and examine your credit score.

As mentioned, be it a bank, a credit union, or a local dealership, they all look at your credit score to determine the individual interest rates.

If you have the best credit score a person could have, then you have nothing to worry about. The interest rate for used cars in this range is around 5.04%. It’s a typical percentage for people with high credit scores.

If you have a normal credit score and you’re buying a used car, then you’ll be able to get a loan with a 6.27% interest rate. You won’t have any trouble with banks and credit unions, but certain dealerships might not be willing to finance your vehicle.

As the credit score lowers, the interest rate increases as much as 100%. The average rate in this range is 10.78%, which is quite expensive.

People with credit scores below 600 have a hard time getting auto loans. But certain companies might still be willing to finance your car. The trick is that your interest rate will be significantly higher. You should expect 17.85% here.

If your credit score is the worst, the chances are you won’t be approved for the loan at all. And even if you are, your interest rate will be stretched to the max. Your loan will be so expensive that it won’t make sense to get a used car or finance it for that matter.

What are interest rates on used cars depending on the loan term?

Interest rates differ depending on the loan term as well. The shorter your loan, the better rates you’ll get. The reason is simple: if you’re able to pay out your loan quickly, then you’re not a risky client for the bank. Therefore, they don’t have to increase the interest rate to make sure they get paid.

What is the interest rate on used cars for a short loan term? – around 3.81-3.96%. This means that you’ll get the lowest rates if you keep the term below 60 months.

The length of the loan term depends on the amount you’re trying to finance, as well, but you should do your best to make sure it doesn’t last longer than 60 months.

What is the going interest rate on used cars for a long loan term? – 4.18% on average, but of course, it could be even higher.

Higher interest rates aren’t the only issue that you’ll encounter with loans that last around 72 months or more. If you stretch it out too much, your loan will be worth more than your car. This means that you’ll be paying money for the vehicle that depreciates each day.

That’s why it’s always better to calculate everything beforehand and keep the loan term shorter than 60 months.

How to get the best rates for an auto loan?

Now that you know what are the interest rates on used cars depending on the lender, credit score, and loan term, there are certain things you can do to get the best rates possible.

It’s always a good idea to visit various lenders, discuss your options and get calculations. It can be a time-consuming process, but, trust me, it’s worth it. When you’re trying to finance a used car, it’s crucial to choose the lender that offers the lowest interest rate and good terms, in general.

Look at the bigger picture

If you have a good credit score, do your best to keep it. It’s the best way to guarantee lower interest rates for used cars. If you’re banking history doesn’t look that great, improve it as much as you can. It’s better to struggle initially than pay extra money for your loan.

Keep the loan term as short as possible

If you’re going to get financing, you must do it right. I’ve already explained why it’s better to have a shorter loan term. Keep it as short as possible if you can afford it.

Figuring out what is the interest rate for used cars isn’t an easy task. It’s impossible to come up with a single answer as we have to take various factors into account. If you’re considering a loan to afford a used car, you should be smart about it. Otherwise, you’ll end up paying more than your car was worth.

Don’t get overwhelmed, though. If you’re patient with your decisions, you’ll be able to find the right lender that will offer the lowest interest rates. The main thing is to be rational and contemplate everything carefully before making the right decision. Good luck!