How Much Tax on Used Cars in BC Should You Pay? – A Complete Guide for Buying Used Cars 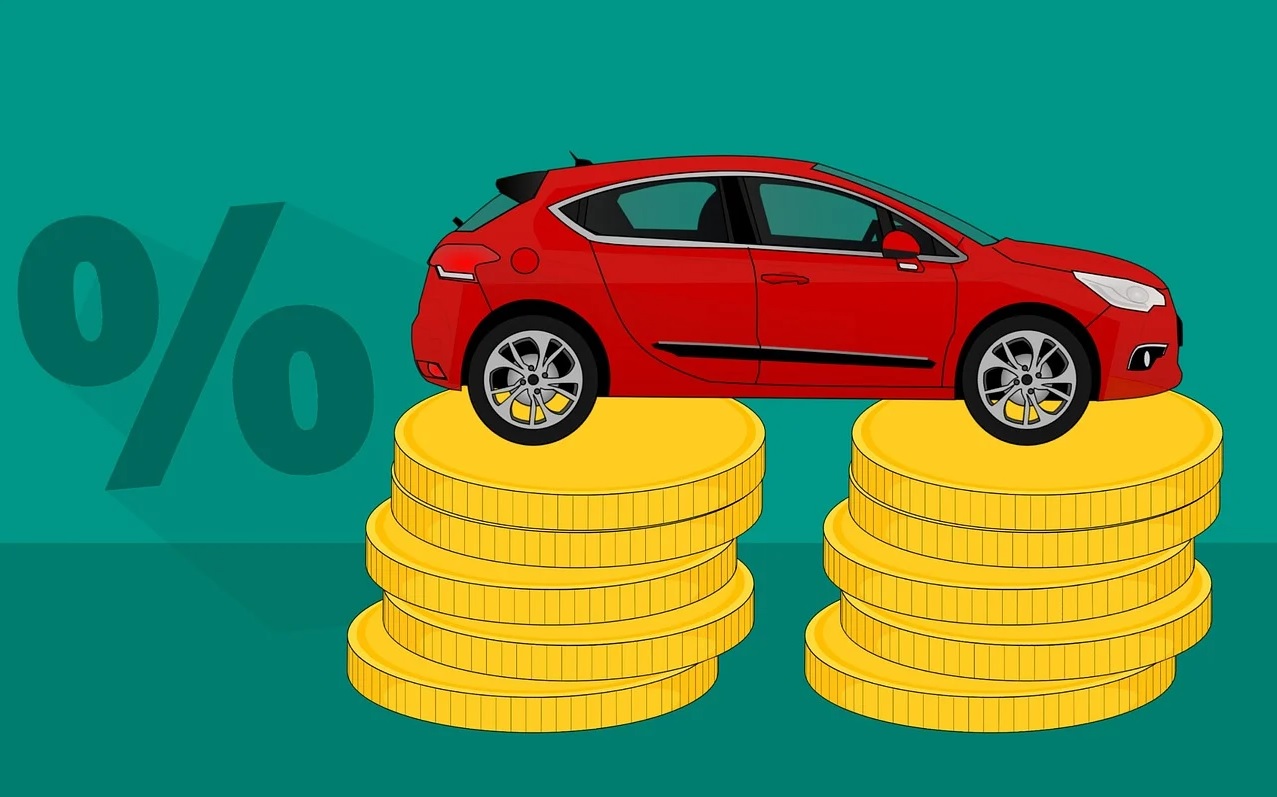 Canada is quite tricky in terms of purchasing pre-owned vehicles, and that’s why it’s so important to know what taxes are on used cars in BC. Without that information, you might get mesmerized by the low prices on display. In reality, those simply don’t include taxes. Therefore, you need to know how much you’re actually paying.

And since taxes differ from one province to another, it’s particularly important to determine what tax do you pay on used cars in BC. It has the most complicated tax system among all, and finding your way through the maze of bureaucracy can be slightly difficult on your own.

Don’t worry – I’m here to help! Stay with me and you’ll understand every single tax with ease.

Why do we pay taxes on used cars in BC?

In short, because of practicality and lobbyists. But taxes aren’t simple enough to answer this question in a few words. It’s crucial to understand why we pay taxes on used cars before we determine how much tax on used cars in BC.

I know many people feel that it’s unfair and unnecessary to pay taxes on a used vehicle when they were already paid when the car was new. I agree with you, it’s not the most sensible thing in the world. But there are certain reasons behind used car taxes.

The role of dealers and their lobbyists

The main reason why we pay taxes on used cars is that dealerships are businesses. When you purchase something, you have to pay a certain amount of tax regardless of its condition.

The same goes for cars, as well. Whether you buy a vehicle from a dealer or privately, you’ll have to pay a certain amount of tax.

Before the adoption of HST, it was cheaper to purchase a car privately compared to the dealerships.

Therefore, dealers did their best to lobby favorable taxes in the government. These taxes are there to create equal conditions for dealers and other sellers.

We can argue about practicality, but the truth is – it’s one of the main factors.

Some people assume that it’s fair to have taxes on goods that are profitable to sell. If the private seller or a dealer doesn’t sell a car with profit, then such cars shouldn’t be taxed, right?

In reality, if it were the rule, it would be too much of a headache to calculate the profitability of each good. Therefore, it’s more practical to have fixed taxes that you pay when you register the vehicle.

What taxes are on used cars in BC? – we shall see below.

What taxes are on used cars in BC?

If you’re wondering what tax do you pay on used cars in BC, then you should know that there are three main types of taxes connected to pre-owned vehicles: PST, GST, and HST.

PST is a tax you pay for the car that you either buy yourself, lease or receive as a gift. Whether you purchase it in BC or not, you’ll still have to pay PST.

The rates vary depending on the value of the vehicle, its type, and the place where you bought it from. You’ll have to pay an increased PST if you purchase it privately.

The sellers might collect PST themselves. If not, you’ll need to pay this tax once you register your vehicle at ICBC (motor vehicle registration and insurance body).

GST is a tax that is added to the price of any goods that are sold for domestic consumption. We usually pay GST to local businesses that transfer that amount to the government.

Generally, there’s a federal rate for this tax. In the case of Canada, it’s 5%. Therefore, if you buy a used car at a dealership in British Columbia, you’ll need to add an extra 5% to the PST.

HST is a harmonized sales tax that combines PST and GST. To understand it better, if the PST is 7% and the GST – 5%, then HST will be 12%.

What tax do you pay on used cars in BC when you’re buying privately?

We’ve already figured out what taxes are on used cars in BC when you’re buying from a dealership, but things are a bit different if you approach a private seller.

Do you remember what GST was? – it’s a goods and services tax. Used cars that you buy from a private seller are exempt from it.

However, if there wasn’t additional tax, private parties would sell used vehicles way cheaper compared to the dealerships. To regulate those differences, PST is higher when you buy a car from a private seller.

As we have seen, vehicles that cost more than $125,000 are considered luxury cars and, therefore, you’ll need to pay a higher tax. If we do a little math, we’ll see how big those differences can be.

The same PST will apply to the passenger cars that you receive as a taxable gift. God forbid someone decides to buy a luxury vehicle for you!

Things are slightly less complicated in other provinces, however, it’s not profitable to buy a used car elsewhere and drive it back to British Columbia. You’ll probably end up paying more because you can’t drive your vehicle if you don’t register it in ICBC. It seems like there’s no way to escape that gruesome PST!

How much tax on used cars in BC for trade-in?

We can’t conclude our discussion without discussing what tax do you pay on used cars in BC when you use a trade-in service.

If you decide to trade your old car in for a different vehicle, sometimes you might be applicable for the taxable reduction in price. What this means is that you’ll be subjected to the PST tax in a slightly different way.

In this case, the PST will be 10%. Then the value of the trade-in will be deducted from the price. To calculate the taxes, we’ll need to use the following equation:

However, the taxable reduction doesn’t apply to all of the cases. You need to satisfy the following rules to be considered for taxable purchase price:

1. You provide trade-in at the same time as you buy a vehicle and it’s included in the sales agreement;

2. You are the owner of the goods that you want to trade in;

3. You pay any applicable taxes;

If you don’t satisfy any of the rules, you won’t be able to use the trade-in services.

You might still be able to use the trade-in service if you’re buying a vehicle within Canada but outside BC, but the trick here is that you must pay all the taxes and the trade-in good should be a motor vehicle.

There could be other details to consider based on your individual case, but it’s better to find that out along with your Autoplan broker or another responsible body.

It could be tricky to understand how much tax on used cars in BC you should pay. I’ll be honest – it’s certainly not a simple topic to discuss. However, I still hope that you grasp the taxes in BC slightly better after reading all the information I’ve provided.

British Columbia isn’t the most cost-efficient province for buying a used car due to all the taxes. But if you live there or you’re planning to move, you should know what to expect when you’re buying a used or new vehicle.

And since traveling to another state isn’t exactly the best solution either, all you can do is pay taxes and enjoy your new ride. After all, there’s no escape from PST.