How Much Are Used Cars Marked Up? – Here’s What You Need to Know 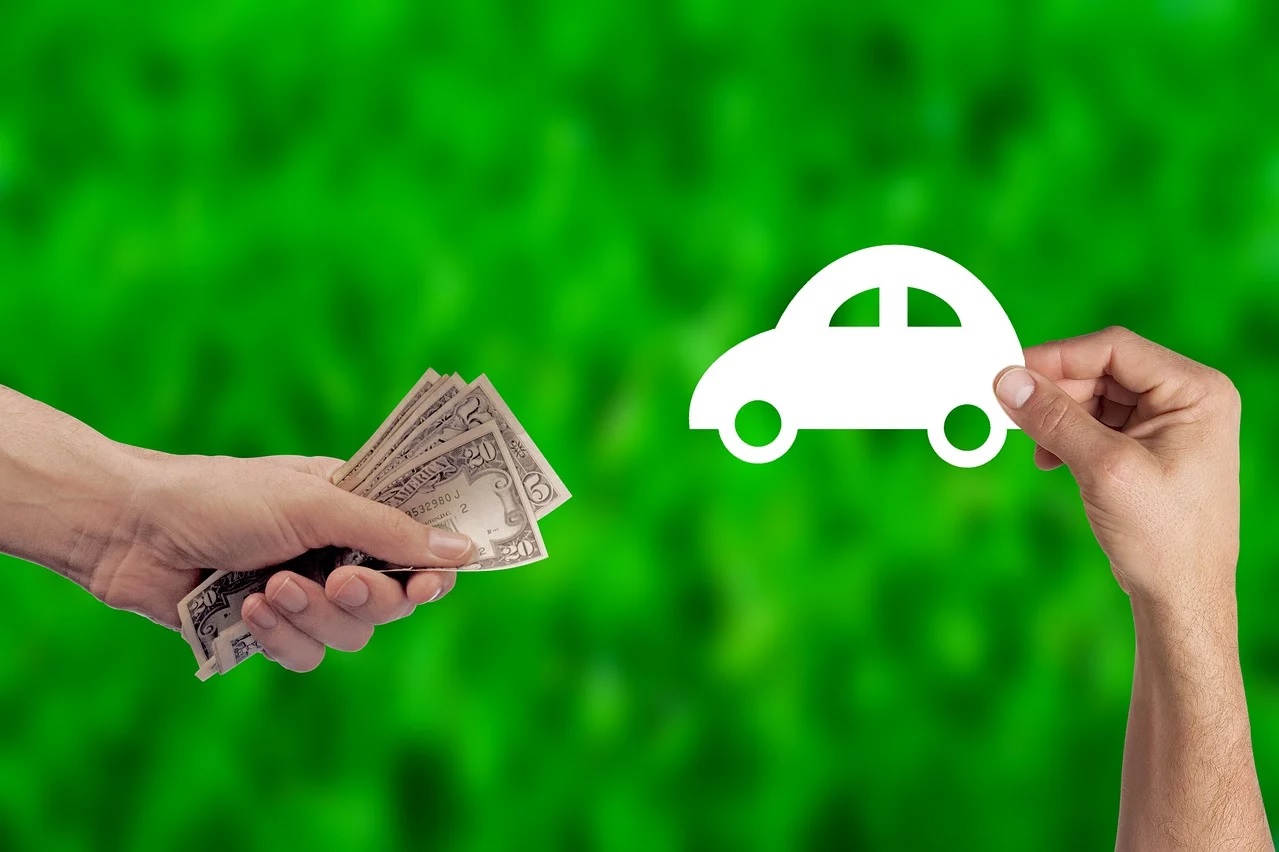 Unless you don’t care what you spend your money on, you’re probably wondering how much are used cars marked up. It’s a common question among those who want to buy a used car as they want to know how much room is left for negotiations. Without information about markup, you’ll have a hard time understanding the true value of the vehicle.

Plus, the pricing policy differs among dealerships. It varies depending on the state as well. Therefore, it’s important to grasp how much do dealers markup used cars. Keep on reading and we’ll answer all of your questions!

How do dealerships determine the retail price of used cars?

Dealers consider various factors before setting the retail price of used cars. They have the right to determine their pricing, therefore, they can keep their prices as high/low as they want.

Nothing is annoying about marked up prices – dealerships are business and they have to earn the profit. If you don’t want to pay more, you can always approach private sellers. We use the dealer’s service because it has certain advantages and, therefore, we are willing to pay more.

Which factors do dealers consider to calculate the retail price of used cars?

The costs of repair/the condition of a car

Dealerships prefer to take care of the repairs themselves and include those costs in the retail price. The reason is simple: they’ll have to pay less to buy such a vehicle and they will be able to sell it profitably after fixing all the problems. You get a car that has everything in perfect condition, dealers earn money from the sale. It’s a win-win situation if we are being honest.

How much the car was originally

The more they pay for a used car, the higher the retail price will be. If the vehicle is worth the extra money, the dealerships will buy it and sell it with a bigger markup.

Of course, dealers take additional costs into account while calculating the retail price. The salaries, transportation, rent, etc. are some of the costs they want to cover. If the dealership is big enough, it might even afford to have a higher profit margin.

These are just some of the factors you can look at if you’re wondering what is the markup on used cars and how it’s calculated. That way, you’ll understand why dealers can’t sell cars for the same price they bought them.

How much do dealers markup used cars?

It depends. I know it’s not the answer you want to hear, but the truth is – there’s no way to say exactly how much markup on used cars is common for a specific dealership.

Generally, the markup percentage shifts between 25 to 45%. It could be $2,500 or around $4,000. If you’re looking into the ordinary used car, then you’ll deal with a smaller retail price. But if you want a specialty car that is sold at a specific dealership, you should certainly expect higher markup.

Lucky to the buyers, modern sales doesn’t rely on profit margins only. In the past, dealerships would simply add $1000-2500 to the original price of the vehicle. They would set the markup which would result in profit even after negotiations. Today, the markup isn’t set in stone anymore.

What I mean is that dealers have to consider the aging factor, as well. If the markup is too high, they won’t be able to sell their cars quickly. The majority of the dealerships want to “get rid of” the cars in 60-90 days. Anything older than that depreciates. In other words, they will reduce the markup as the vehicle approaches the end of the timeframe.

After 60-90 days, they will have to sell the car at an auction for a smaller price. That’s why they prefer to reduce the retail price and attract customers.

How much do dealerships markup used cars? – it depends on the type of vehicle and the aging factor. I would say modern markup is tailored to individual cases. It’s more reasonable in a sense, as it always corresponds to the market price of a vehicle.

Don’t forget that there’s always some room for negotiations, so it’s up to your skills to get a great deal.

What is the markup on used cars in various states?

Generally speaking, the more expensive the state, the more the markup will be.

What I mean is that you’ll have to pay more fees and taxes if you’re buying a car in an expensive state. Dealerships might charge you for various services that add up to the cost of the vehicle. It might not be the “traditional markup”, but you’re still paying that money. Thus, it’s something you should be aware of.

After all, you can never understand how much do car dealers markup used cars unless you are aware of the additional costs.

You’ll have to pay unexpected fees in certain states. According to the research conducted by MojoMotors.com, the most expensive state is Alabama, while Oregon is the cheapest. The additional costs you’ll encounter include local taxes, documentation, and registration fees.

As you can see here, the amount you pay for the paperwork varies significantly among these 10 states. And, not surprisingly, I’m sure most of you will be willing to pay that money.

We hate paperwork so much that we won’t even hesitate to pay the dealership to take care of it for us. Therefore, they take advantage of our laziness and make money out of it. We can’t blame them for being smart, can we?

After analyzing the number of fees and taxes in the most expensive and cheapest states, you might naturally think that it’s a better idea to buy a car in another state and have it transported. Well, not exactly. Even if you buy a vehicle outside the expensive state, you’ll have to pay so much for registration that it won’t be worth that much trouble.

If you want to know for sure how much are used cars marked up, then you need to examine local fees and taxes. Otherwise, the information about markup won’t be that useful.

How much markup on used cars is acceptable?

Now that we know how much are used cars marked up, it’s time we figured out which amount is acceptable and fair to the customers.

I can’t really tell you what is acceptable to you, because I don’t know what you’re willing to pay. But I can tell you what you can do to get the best deal for a used car.

Don’t settle for one dealership

If you settle for the first dealership you come across, the chances are you’ll pay whatever they ask for. It’s a good idea to check a couple of stores, see what they are offering, negotiate with each of them, and make a decision accordingly. Some dealerships might have a higher markup than others, and you won’t have that information unless you do your research.

This is basically the continuation of the first suggestion, but I wanted to emphasize the importance of this aspect. You should always compare the prices of various dealerships. Not only that, but you should also compare the condition of their vehicles, documentation, and all the information you can get. That way, you’ll understand which dealership offers a fair price and which one is more reliable.

Check the market price of the used car

Go online and check the price of the car you want to buy. Be it a private seller or the dealership, look into any advertisement that comes up. Even though you shouldn’t expect private party prices from a dealership, you’ll understand what’s the “real” price of that particular vehicle. Therefore, you’ll get an idea about the markup as well. You could even use dedicated websites if you are that committed.

So, the markup is acceptable if it isn’t too far gone from the actual price of the vehicle. It’s fair if the service the dealership offers is worth the money. It’s that simple.

Now that you know how much do dealers markup used cars, you are more prepared to buy the used car you always wanted. Don’t be lazy and go the extra mile whenever you can. That way, you won’t get triggered by the craftsmanship of the salespeople and find the deal that works for you. Though you won’t be able to find a car without a markup in dealerships, you’ll get better service and guarantee there. Good luck!